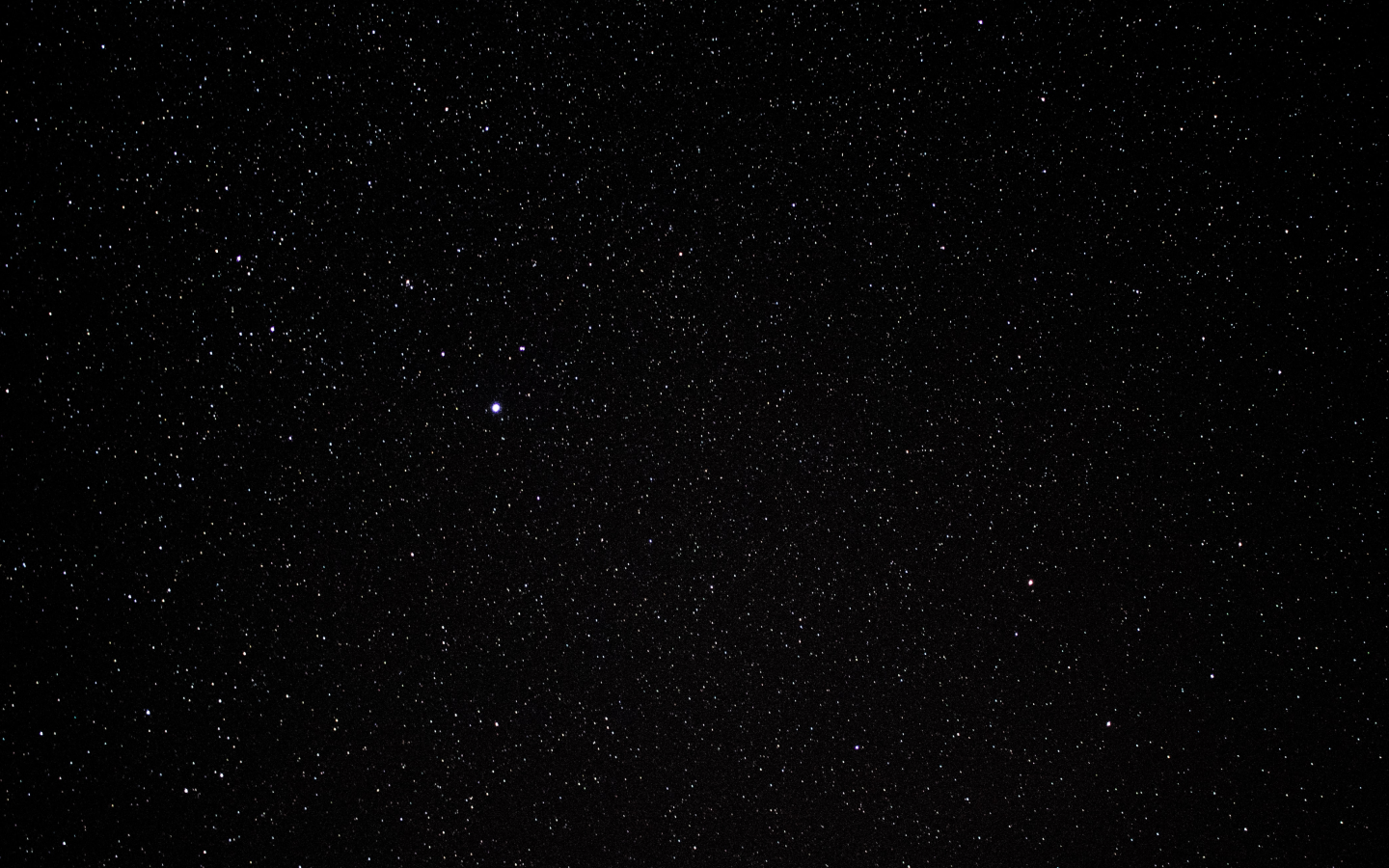 Spacebucks is the new galactic standard for worthless cryptocurrencies based on the 1987 comedy Spaceballs. It is a proof of concept and a playground for the Chia Asset Token standard. Get some. Send it to your friends.

The first memecoin on Chia

This coin is a joke. But, the fun is real. This is a technical proof-of concept to show how new currencies can be built on top of Chia. Get involved with the community and we'll see how far the Eagle 5 can go.

Everyone wants a million of something. Why not Spacebucks? We've minted a butt-load and you literally have to do nothing (almost) to get them. Come back to the Faucet as much as you'd like and save up. 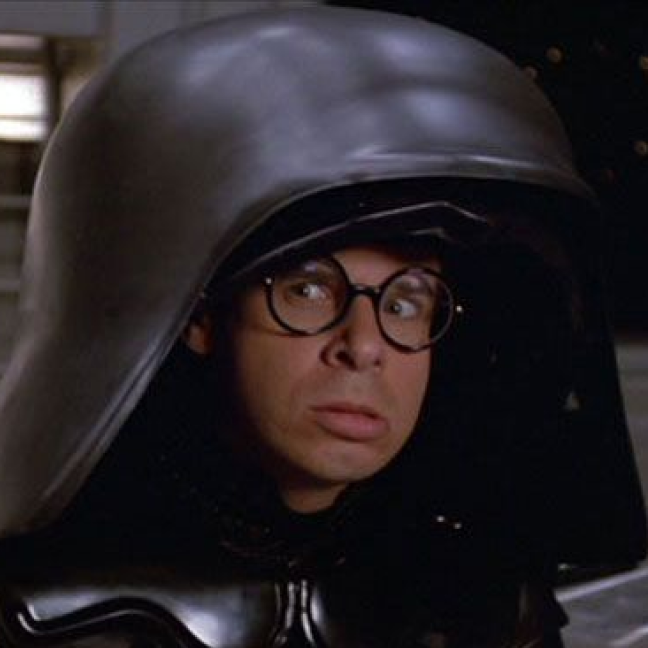 What are Spacebucks good for? Absolutely nothing.

You get to help decide what happens. We have some ideas but, we're not committing to anything.

Is Spacebucks a joke?
Yes. But, also, maybe? Spacebucks is as much a joke as it is something to develop a community around.
Who's behind Spacebucks?
A rag-tag gang of crypto enthusiasts who have absorbed enough blue light to damage the part of their brains that processes shame.
Uh... No, really, who's behind Spacebucks?
You are. You get to decide what Spacebucks becomes.
I'm not sure I like that answer, but okay.
Ok. Good. Any other questions?
Is Spacebucks a scam?
Hmm, well, It's no more a scam than any other meme coin. We're not going to do a rug-pull like that Squid Game coin if that's what you're asking.
Are Spacebucks worth anything?
We sure hope not. Please don't ever make it worth anything.
Is there a ticker symbol for Spacebucks?
Yes. You can use $SBX.
Why a Spaceballs themed coin?
Mostly to see if we can get Elon to tweet about it. Also, it's just something fun. The world needs more fun.
What isn’t Spacebucks?
Good question. Spacebucks isn’t a viable currency on earth. We beg you not to exchange Spacebucks for anything of value on this planet (We can't stop you if you do though). It is purely meant to be an off-world coin and should never be confused with something that has a dollar or “Earthbuck” equivalent.
So, what can I use Spacebucks for?
Not much right now. But we need you to use your creativity to find something.

Want to Get Involved?

We want you to be a part! Help us shape the future of the galaxy with Spacebucks. 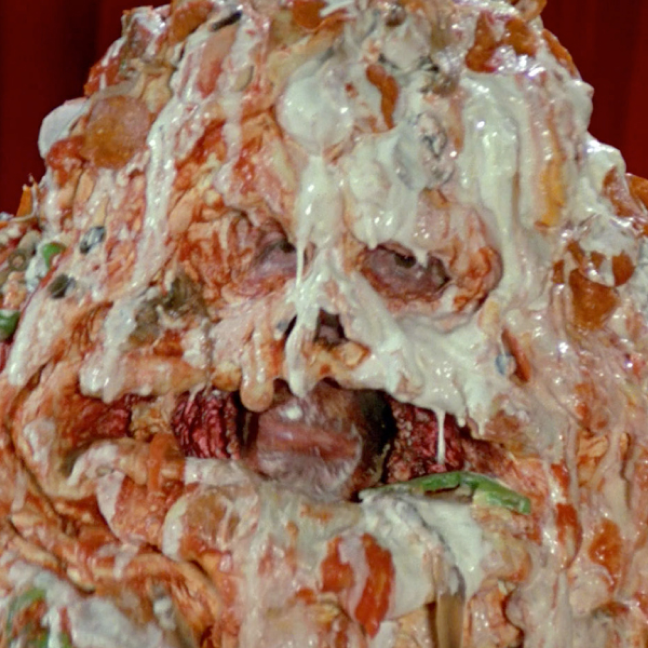